Big fan of Seidio cases, but not that thrilled with the Surface for the Samsung Galaxy S9 Plus.  I decided to try an Encased Rebel instead.

Construction:  Both two part outer hard shells with one-part inner liners.  If you don't like this, tough - it seems it's the only option these days for the larger phones.  Seidio liner is a little thinner.

Size:  Seidio is a little slimmer.  The holsters are not interchangeable due to the difference in thickness.

Fit:  Seidio case halves slide on easily - so easily, in fact, that the bottom half has detached and started to come off the case five times already.  The Encased has more friction, making it more of a job to take on and off, but no risk it will spontaneously come apart.

(Yes, the Seidio does have a "latch" to keep the case halves together.  It doesn't work well.  I was considering using double-sided tape to keep it from falling apart.)


Appearance:  Seidio is "smooth" and "soft-touch" plastic, and looks smeary.  Encased Rebel is neither and looks cleaner (so far).  Seidio is very slightly spiffier with the silver kickstand.

Grip:  Seidio "soft-touch" plastic is low friction and hard to grip.  This was is the first thing that put me off the Surface case as I always feel like I'm going to drop it.  It's hard to describe but it is definitely low friction.

The Encased is barely better on the back with a slightly textured feel, but includes rib-n-groove sides that greatly increase the grippability of the phone.  Overall a good improvement, IMHO.

Buttons:  Seidio definitely has the edge here - buttons are very easy to locate and push.  This is both a pro and a con as I often find myself pushing them unintentionally, but they feel great.

Encased Rebel buttons doesn't have the same feel or ease of location, and require more force to push.  It's more than tolerable, but not as good as the Seidio.  (Less chance of pushing the stupid Bixby button, though.)

Port cutouts:  Both have big fat cutouts, so a draw.

Kickstand:  Surface has non-adjustable magnetic kickstand on the phone.  Rebel uses the holster as the stand.  I hardly use the kickstand so I don't care much either way.


I have both cases now so time will tell if the relatively poor clip of the Encased holster will be enough to make me switch back.  But the GS9+ with the Rebel immediately feels better in my hand than the Surface ever did, so for grip the Rebel is the winner.
In retrospect I should have purchased a Seidio Dilex, but it's clunkier-looking and lacks a kickstand.  (I know I said I don't use the stand, but I had one on my Galaxy S5 and I hate to go backwards.)

Besides, the photos of the Dilex make me think it uses the same plastic finish as the Surface, meaning it's not any more grippable.  As that's kind of the problem, I'm not willing to try out the Dilex. 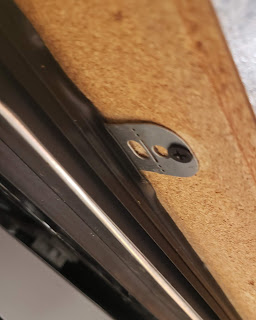 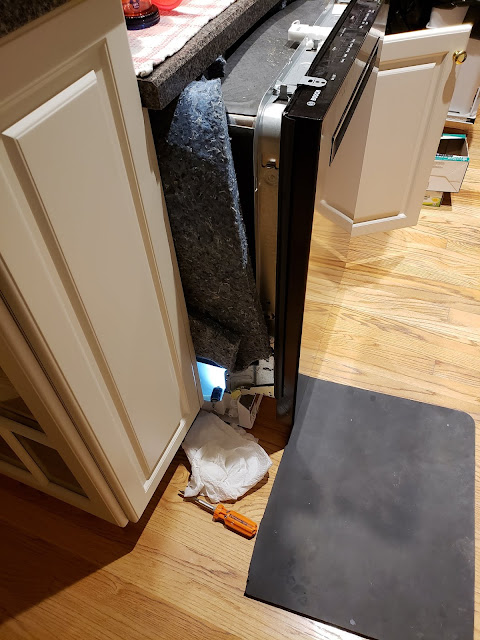 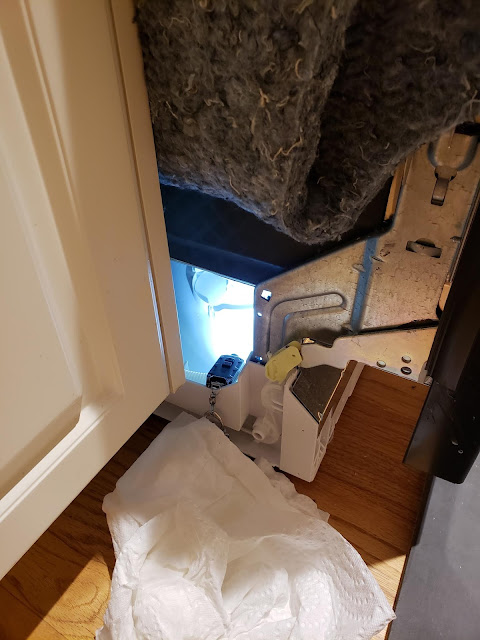 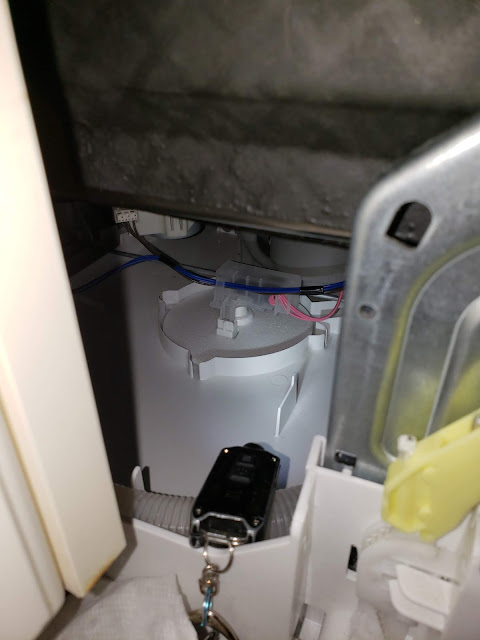 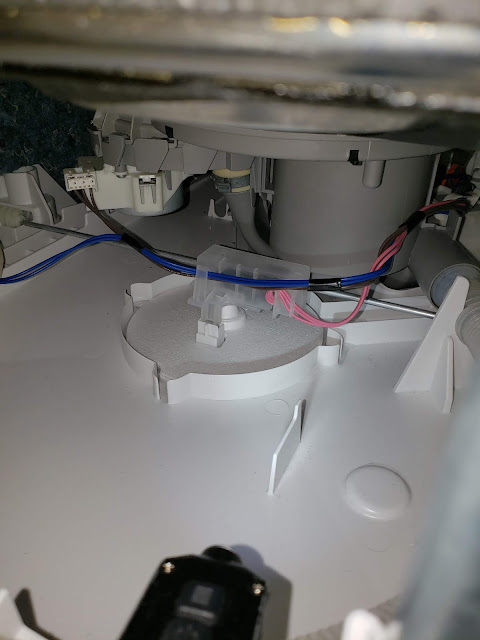 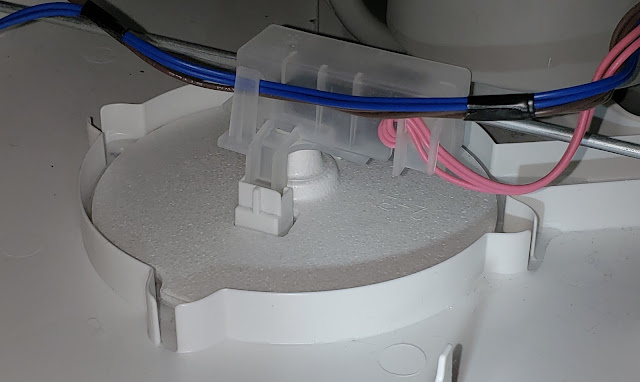