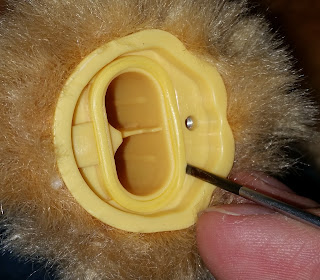 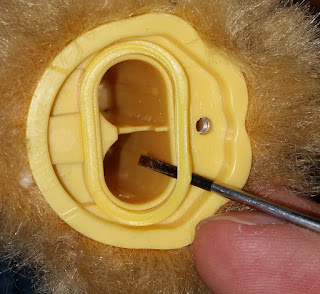 For what it's worth, removing the compartment from the leg is not too hard and is easy to reverse, so you're not risking much by trying it.  But it may be unnecessary since it takes only 10 seconds to remove the battery holder gaskets.
Posted by Titam at 1:07 PM