Further to my previous post, I have found XWidget to have a lot of good options for information displays on old Androids.

New development of XWidget has reportedly stopped, but the app still works fine.  Rainmeter is (presumably) intended to replace it, but it doesn't (yet) work on Android.

The free version allows you to access a fairly good library of free widgets.  If you want the others (such as something from this massive collection by jimking) you need to pony up a couple of bucks.

Despite the developers insistence that it was possible to transfer downloaded widgets to Android, I could not make it work. XWidget would not connect to my phone (yes, I checked the driver).

[Update 2019-04-06]:  The .XWP files for Xwidget are nothing more than zip/rar archives.  You can open them directly with WinRAR and extract the working files without the need to install the PC application, as described below.

"My workaround was to unpack/install the widget on the PC and copy to the Android, as follows:

-  Double-click to invoke the XWidget desktop and install the new widget.

-  Locate the unpacked widget in C:\Users\[username]\Documents\XWidget\Widgets

-  Start the XWidget app and hit "Refresh" from the three-button menu."


jimking (and others) have an extensive collection of widgets not available in the XWidget gallery, but available for direct download.  As does yereverluvinuncleber.  I imagine there are many more.

XWidget even allows some simple editing directly on the phone.  So if the layout or elements are not to your liking, it is possible to move/add/remove them until the widget is more to taste.


Examples below, all from jimking (thanks, Jim!).  The top one is my current favorite for a tablet (8" or larger). 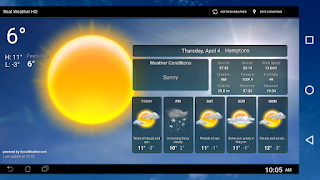 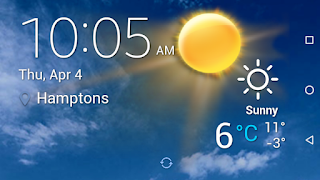 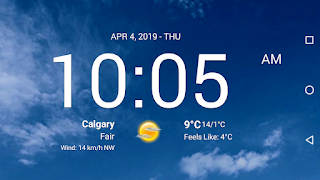 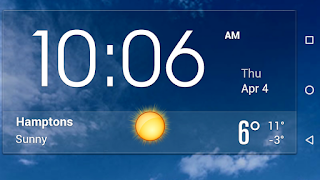 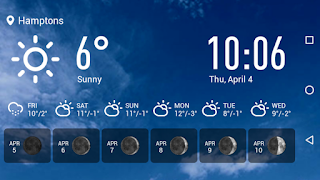 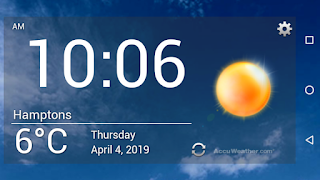